I’m currently a senior at the University of Arizona in the Eller College of Management. This semester I am taking a Macroeconomics class; however, this class hasn’t been structured like most of my other classes throughout my time at the U of A (especially the ones that have over 200 students in them.) The professor for this class has one goal: make us more informed voters. His main way of doing this is starting each class with a discussion about current events or podcasts that he has us listen to. The recent podcasts in the class made me think about some of SEM’s recent blog posts—specifically “Why debt is a problem.”

The first podcast, “The Student Loan Whistleblower,” was an interview with Seth Frotman, a former student loan ombudsman (in charge of investigating complaints against mis-administration) at the Consumer Financial Protection Bureau (CFPB.) Basically, Seth Frotman believes that the CFPB is no longer doing their job of protecting student borrowers and instead help the government. Student loan debt alone is over $1.5 trillion and is rapidly growing – you can see how quickly the US debt is growing overall by looking at the US Debt Clock. 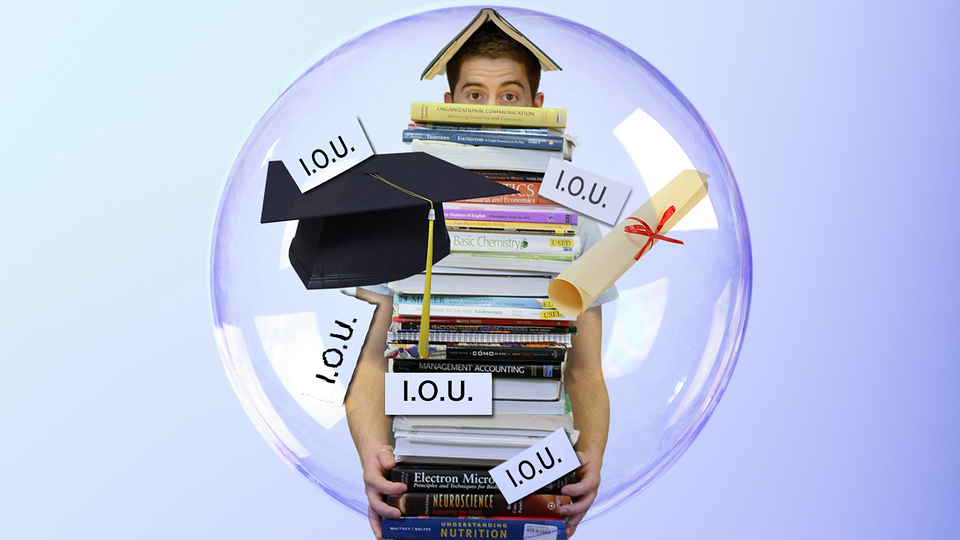 What does the large student loan debt mean for the economy? In my economics class, we discussed how college students being in debt will impact the economy going forward. Specifically, they will continue to rent houses instead of buying them and won’t want to have kids. This leads to less money flowing into the economy in the future.

The other podcast, “Would the U.S. Be Able To Endure Another Financial Crisis,” was an interview with Former Federal Deposit Insurance Corporation (FDIC) head, Shelia Bair. In the interview she discusses “sketchy” lending practices by the mortgage industry – hybrid fixed mortgages which tend to be misleading. She’s worried that these big banks don’t have enough accountability and need to be broken up; however, she doesn’t believe this can happen without another financial crisis.

A chilling statement from Ms. Bair made me think of our Investment Grade Junk & Guaranteed Risks in Your Annuity articles: “our democracy could not handle another bailout.” She talked about how the banks have not learned their lessons from the past crisis and are again at risk of needing help from the government. Americans were hurt badly during the crisis at the same time the largest banks were allowed to get even bigger — these large banks didn’t have any accountability. Jeff highlighted in those blogs the bubble that has been created in the bond market that could easily cause the next crisis.

Although Shelia Bair talked about potentially needing another financial crisis to break up the big banks, the major takeaway from this podcast is to make sure you do your homework when investing. A lot of people have been hurt by the private-label mortgage-backed securities because they seemed like a perfect option (especially for low-income neighborhoods); however, they didn’t do any homework on them since these mortgages seemed good on the surface. Remember, if something seems to good to be true, it’s likely too good to be true.

Courtney Hybiak is a senior at the University of Arizona. She is majoring in Business Administration (Marketing emphasis) with a minor in Psychology and has been on the Dean’s List with Distinction multiple times. Courtney was involved with Future Business Leader’s of America throughout high school and qualified for the national competition twice, finishing 6th her senior year in the Business Financial Plan category. She began the overhaul of SEM’s Trader’s Blog in 2016, assisted with the re-branding and launch of the new SEM Wealth Management page in 2017, and redesigned all of the marketing materials as part of the re-branding. At the end of 2017 her role was expanded to run all of SEM’s marketing efforts. 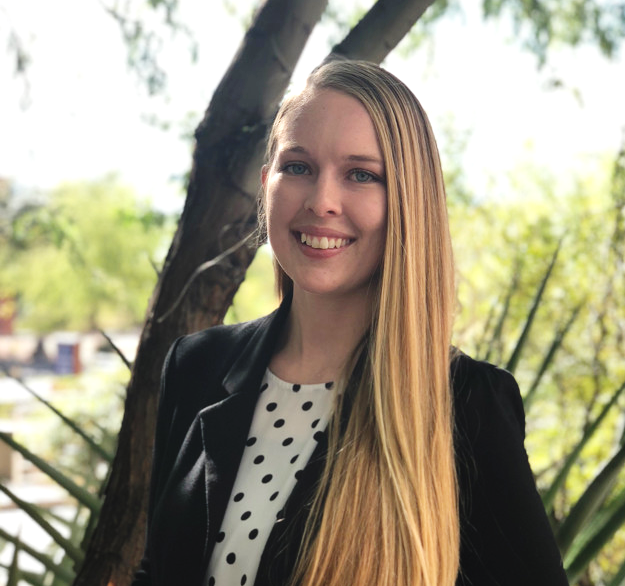 About Courtney Hybiak
Tucson, AZ
Courtney is SEM's Marketing Manager. She joined SEM in 2016. Outside of SEM, Courtney coaches high school and club volleyball. She also volunteers at Christ Community Church.
Previous Post : Caution: Slow Growth Ahead   Next Post : Why debt is a problem