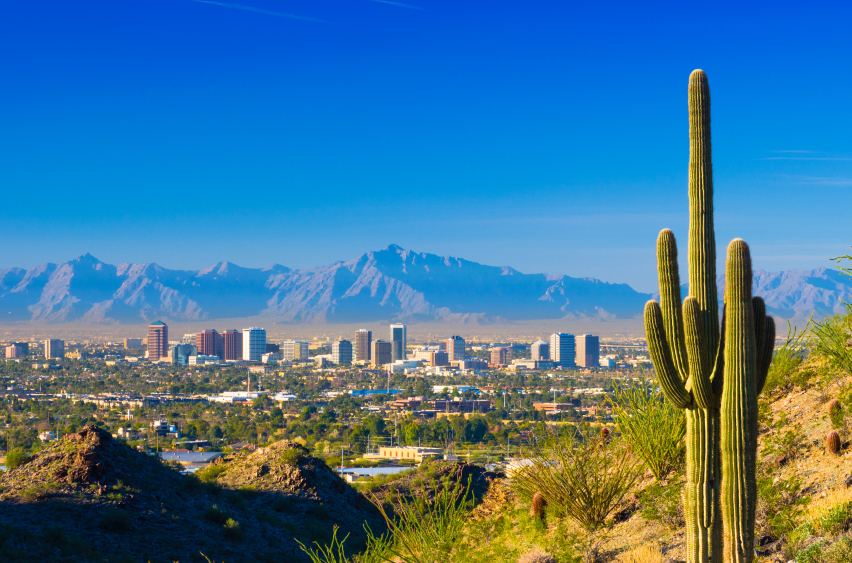 Happy January 29th!  Hopefully those of you in the North are staying cozy.  I pass along my 71 degrees (hope that helps).  Congratulations to *sigh* Patriots and Rams fans (not sure if the latter is a thing) and to those non-football fans who live in a football household, just 6 more days.  You can make it!

It’s just about time to start a new month and the market is still hanging in there.  Sure, the misses from corporate earnings are starting to stack up as they become available (hello Caterpillar and Nvidia) it hasn’t scared the market back down to its Christmas Eve bottom.  That, even with the now-longest government shutdown since the Articles of Confederation.

EGA has slowly peeked its head out of its cash shell to now be about 75% invested.  EGA and EPA have taken a bit of its exposure down south to Latin America.  And while I know that most people generally tend to have a short memory, we are looking at the data and are ready to jump in head first to full exposure again.  While we have gotten into the market more in EGA, our indicators today traded our wireless allocation to real estate.  As for our income models, it has been business as usual, with no changes to INA, TB or TAB.

However, EGA’s slow and steady approach can come with positives (removing almost over 2/3 of the downside risk from a disastrous 4th quarter) but can’t completely do everything that our other growth trading strategies can do.  Our DAG and AmeriGuard programs have stayed invested at a higher rate and have so far outperformed EGA nearing the end of January.  Our dynamics remained neutral from when we traded them at the first of the month (which might have been a shock to some people) and our careful look at the economic indicators certainly paid off.  It’s almost time to look again at those indicators to make changes, if any, to our dynamic models.

Since each of our strategies offer a different flavor to investing, having a solid mix of them all is never a bad thing! This week we are introducing the SEM Market Meter. We have three different investment management styles — Tactical (monitored daily), Dynamic (monitored monthly), and “Strategic” or AmeriGuard (monitored quarterly). Each of these strategies contains distinct models that have different methods of monitoring the markets. Combined seeing how each style is positioned can give you a general idea of the current market environment. After taking into account EGA’s trades discussed above, our tactical models are now leaning bullish.

We will call this the Chart of the Week as we think it is a nice value added feature to advisors following our blog. We will update the market monitor at the top of the blog within a few days of new allocations.

Cody Hybiak is a Portfolio Analyst & Investment Advisor Representative with SEM. He assists SEM’s advisors in reviewing their investment allocations as well as importing and monitoring the data that generates the signals inside SEM’s trading systems. Cody received his Bachelor of Science degree in Business Administration (Accounting emphasis) from the University of Arizona with an emphasis in Accounting. He joined SEM in March 2017.

About Jeff Hybiak, CFA
New Kent, VA
Jeff joined SEM in October 1998. Outside of SEM, Jeff is part of the worship team at LifePointe Christian Church where he plays the keyboard and bass guitar. He also coaches a club soccer team.
Previous Post : Positive signs, but still stuck in neutral   Next Post : Three Questions Clients are Asking